WHAT IS FOOD FOR LIFE ?

Food technology and Agriculture Technology start ups across Asia Pacific are working to change the future of the region's food for the better.


Early Inventions
Food technology has been around since ancient times and it just keeps evolving. Irrigation
The artificial application of water to irrigate crops is credited to the ancient Mesopotamians. This enterprising civilisation had been funnelling water from the Nile, Tigris and Euphrates rivers to fields inland since 6000 BC!

Canning
In 1795, the French army offered a reward to anyone who could devise a method to preserve large amounts of food for its soldiers. Nicolas Appert, a French chef, confectioner and brewer, won 12,000 francs in 1810 for creating the canning process, whereby food is sealed in glass jars. This eventually evolved to storage in cans. 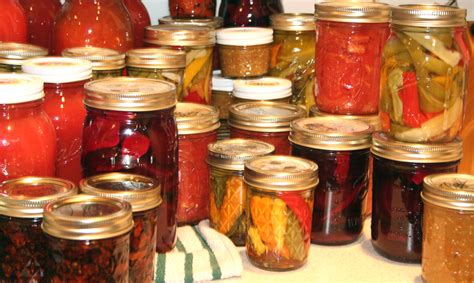 Pasteurisation
In the 1880, Louis Pasteur demonstrated that bacteria in liquid could be eliminated using heat, making food safe to consume. The process of pasteurisation was named after him.

By 2050...,
the world population is expected to grow to 9.7 billion people!!! Over the decades, environmentalists, scientists and scholars have voiced concerns that revolve around the same lines: How do we feed an increasing population if land is becoming scarce, our oceans are at risk of being overfished and climate change is causing adverse effects on the environment?

Feeding the world has become a challenge; currently, Asia alone accounts for 67 per cent of the world's hungriest. Every year, new food initiatives are introduced in the hopes of resolving some of the region's food issues- one of which is The Future Food Asia Awards (FFAA).

The first of its kind in the region, the competition encourages innovation by recognising promising food technology and also agriculture technology start ups across Asia Pacific. This year marks its second edition, with start ups competing under categories such as sustainable farming (soil and crop technology, aquaculture), precision agriculture (robotics, equipment and hardware), streamlining of supply chain (agri-finance, traceability and also food safety) and the enhancement of nutritional value especially food fortification and smart of packaging solutions among the few.

More than 19 start ups competed in FFAA this year, but five entries stood out for judges: China's Xiaozao Technology, India's FIB-SOL Technology, South Korea's PureSpace and Singapore's Alchemy Foodtechnology. Each won a SGD50,000 (approximately about USD 37,000) grant, and Australia's OneCrop, the winner of the year, which was awarded USD100,000.

With innovative start ups investing in the future of food, sustainable solutions are on the horizon, but ongoing education and awareness, as well as productive dialogue concerning issues like overconsumption, wastage, climate change, overfishing are essential to our survival.