A Day In The Life Of The Jos

Digital technology empowers young people to do things that were nearly impossible to even imagine a generation ago: to communicate and collaborate with other people any time and any where; to instantly find information on nearly anything; to make media and then share their creations with audiences worldwide. But do youth have the skills to manage the risks that come with these activities and or to take full advantage of the opportunities these technologies offer? Can they tell the difference between an ad and a reliable article ? Do they know how what to do when they witness someone being mean online ? Do they know how to make sure that not everyone gets to see their personal photos ? 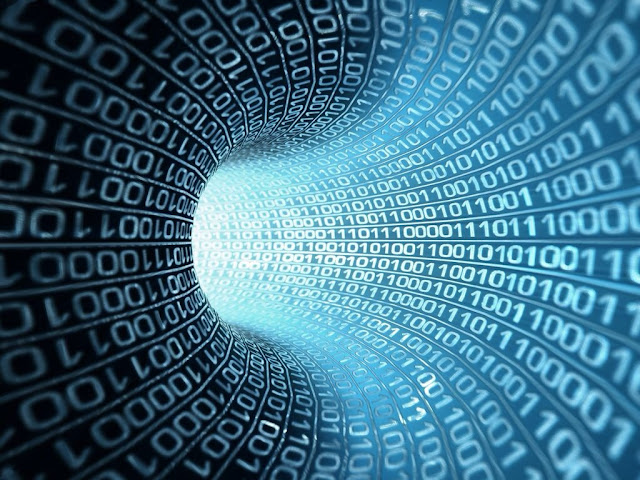 A Day In The Life Of The Jos  is a comprehensive digital citizenship tutorial that prepares students in grades six to eight to deal with all of the issues they face when using digital technology - from online privacy, to cyberbullying, to recognizing what's real and what's fake online. Reported by MediaSmarts, this company has worked with Dr. Sana maqsood of Cartleton University's Human oriented Research in Usable Security Lab to create an educational game that will allow students to apply the skills they learn directly to their actual lives, while still being engrossing and fun to play. MediaSmarts achieved this by drawing on Young canadians in a Wired World research study, which provided us with a vivid portrait of the lives of Canadian kids online, to craft scenarios that were funny, realistic and relatable to young people while giving them meaningful choices to make within the game's story. From the collaboration, able to evaluate the game at different stages of its design process to make sure that youth who played the game showed measurable improvement in how well they understood digital literacy concepts, and how likely they were to make positive choices online, both immediately after playing the game and in post-test evaluations one week later.

The game takes place over five "days" in the lives of Jo and Joise, a brother and sistem who face challenges that were field-tested with our youth evaluators to be realistic and relatable, from making a decision about whether to post an embrassing photo of a friend to responding to "trash talk" in an online game. Feedback on their decisions comes through Jo and Josie's social media fedds, letting them see the consequences of their decisions. At the end of each day, students are given a score and an overall recap of their choices and the consequences of those choices, encouraging them to replay the game several times and see new content. In a classroom setting, this also leads to more valuable group discussion since each student will have a different experience playing the game.

While the game teaches plenty of practical digital citizenship skills, there's also an emphasis on the ethical dimension of each topic covered. For example, the "day" focused on cyberbullying explores the responsibility that witnesses to cyberbullying have to do something about it, the scenario on privacy explores questions around sharing other people's content, and the "day" that looks at "fake news" and other online authentication issues shows that we have a duty to only share information that we know for sure is reliable.

To help teachers integrate A Day in the Life of the Jos into their classroom practice, the tutorial tracks student's scores on each task as well as their overall scores for each "day" played, and allows teachers to monitor their progress as they complete it. It also comes with a comprehensive teacher's guide, pot-activity quizzes and charts that show hot it meets curricular expectations for each province and territory.