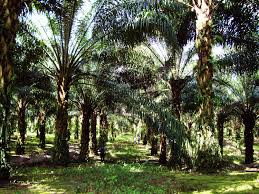 MARUDI : The failure of an independent oil palm mill project in Sungai Laong is due to the problematic management of the company, says Assistant Minister for Local Government and Housing Datu Dr Penguang Manggil.

He points out that the failed project has nothing to do with the Minister of Agriculture Native Land and Regional Development (MANRED), or with the Malaysian Palm Oil Board (MPOB).

" As such, I hope that all of us would continue to stay united and work together when it comes to addressing and solving issues related to development.

" Do not easily influenced by certain quarters who are more than willing to see us divided for the sake of their political interests.

" Our strong cooperation has proven in enabling us reach all of our common objectives," he spoke at a 'Randau' (Dialogue) Rumah Ngumbang Tia in Sungai Laong here last Sunday.

Later Penguang, who is Marudi assemblyman, presented allocations from his Minor Rural Project (MRP) grant worth RM 15,000 to Rumah Ngumbang security and development committee (JKKK) and RM 5,000 to its women's bureau, as well as RM 15,000 each to JKKK Rumah Adelyn Minda, Rumah Merenggai, Rumah James Banggau and Rumah Labo Abit.

" The upgrading works on the access road to and the parking site at Rumah Adelyn worth RM 100,000 under my RTP (Rural Transformation Programme) grant have just reached completion.

Rumah Subi is a recipient of Housing Development Corporation (HDC)'s 'Longhouse Loan Scheme' worth RM 195,000 last year, and also the House Repair Assistance Scheme worth RM 13,000 given earlier this year, " he said.

In addition, Penguang's wife Datin Monica Ukong represented the Association of Wives of Ministers and Assistant Ministers of Sarawak (Sabati) in presenting a wheelchair to an elderly resident of Rumah Adelyn. 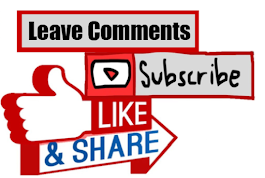