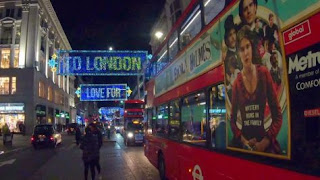 Boris Johnson looks set to cancel Christmas for Londoners and Brits living in the South East and East of England amid fears a new variant of coronavirus is " Spreading Rapidly " in parts of the country, according to reports.

A stay at home message is likely to be introduced for areas under a new Tier 4 while those in Tiers 1-3 will be allowed to form Christmas bubbles on December 25, 2020 only.

Millions of Brits will have their Christmas cancelled with those only in Tiers 1-3 allowed to form bubbles on December 25, 2020.

The drastic move comes after Boris Johnson has been locked in a string of emergency talks last night and today over how to stop the deadly bug from spreading.

The PM hosted a cabinet call earlier this afternoon but he will address the nation at 4 pm, accompanied by England's Chief Medical Officer Chris Whitty and Chief Scientific Adviser Sir Patrick Vallance.

Brits in Tier 1 areas can form a Christmas bubble.

Previously, Christmas bubbles of three (3) households could be formed over a five (5) day period (December 23 - 27).

The Government are likely to reveal that bubbles in Tier 2 areas can be formed but only on Christmas Day.

A stay local message is in place.

Brits in Tier 1 areas can be formed but only on Christmas Day, it is being reported.

Brits under Tier 3 restrictions will be instructed to " Stay Local ".

No Christmas bubbles will be allowed in areas under Tier 4 restrictions, according to reports.

The devolved administrations issued their own advice after a conference call with cabinet minister Michael Gove on December 16, 2020.

Scottish first minister Nicola Sturgeon said people should meet up in small bubbles for just one (1) day over Christmas, with no overnight stays.

People should keep windows open and not share dishes if they can.

Scots should stay at home if they have not already made plans.

Which Areas Will Be Affected ?

The plan to allow Brits to form social bubbles over five (5) days is also expected to be thrown out, with only those in Tiers 1 to 3 allowed to form a bubble on Christmas Day itself, according to reports.

Among those most at risk of missing out on a Christmas with their loved ones are Kent and London with the new COVID strain reportedly spreading rapidly through the South East.

The variant is said to be 50 per cent more contagious than the original strain.

> The South East of London

> Surrey - except Waverley, Hastings and Rother

Yorkshire and The Humber

The Christmas is likely to be cancelled for London, the South East and East of England as areas are expected to be moved into Tier 4.

For areas in Tiers 1-3, there will be a strict " Stay Local " Christmas message.

The drastic action comes as a response to the new COVID Strain.

The Prime Minister could announce new travel restrictions on London and Kent on Saturday after a chilling warning from medics that is poised to ruin Christmas for millions.

It's not yet known what rules will be introduced following the festive period.

There is the possibility that England could be plunged into a third national lockdown although the PM has said he wants to " avoid " a full shutdown.

Northern Ireland and Wales will enter short-term lockdowns on December 26 and December 28, 2020 in a bid to curb rising coronavirus infections.

Shadow Health Secretary Jonathan Ashworth has called on Boris to set out how he intends to stem the spread of coronavirus in an address to the nation.

" It has been apparent for some days that the virus is again out of control in parts of the country. The Government's tiered system has failed to stem its spread.

" This is an incredibly serious moment and people are worried. The Prime Minister has refused to take action to limit the virus' spread over Christmas year 2020. All he has offered so far is confusion and indecision." 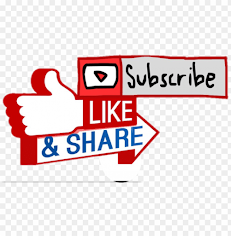 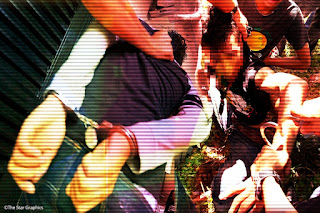