A number of countries around the world have fudged official coronavirus statistics, shared artificially sunny outlooks about the pandemic, or cracked down on reports that counter the official narrative.

Zoom In : But no country has taken coronavirus denial to the extent of Tanzania - which is not only denying that it has a single case, but it's also rejecting Coronavirus Vaccines. 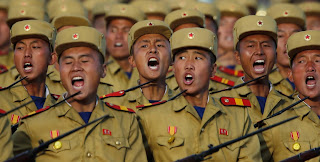 Even North Korea, which has reported zero cases, is set to receive vaccines from the COVAX initiative. So too Turkmenistan, which is officially COVID - free but will soon launch its vaccination campaign with Russia's Sputnik V.

President John Magufuli says Tanzania doesn't need vaccines, and that they don't work anyway: " If the white man was able to come up with vaccinations, he should have found a vaccination for AIDS, cancer and alto TB by now."

His government has instead recommended herbal remedies, steam treatments, and a ginger and onion smoothie to ward off infection.

a> Tanzanians are dying. In crowded hospitals, patients on oxygen succumb to what will be officially recorded as "acute pheumonia," The Continent reports.

b> The virus crosses borders. The government's decision to refuse vaccines and make any test and trace system all but impossible could be dangerous for Tanzania's neighbors, and potentially the world.

The Other Side : Doctors and journalists have tried to spread the word about the risks, mostly anonymously due to fear of retribution, and the Catholic Church recently raised the alarm. 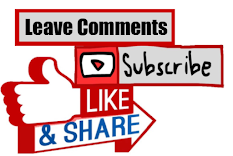