SARAWAK'S PREMIER : WHY AND WHAT'S IN A NAME ? 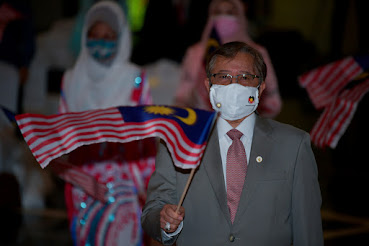 PETALING JAYA: March 1 marked a historic moment for Sarawak as the new title for its head of government, which had been changed from chief minister to premier, came into effect.

Premier Abang Johari Openg’s Title...was not the only one to change. His three deputies are now deputy premiers rather than deputy chief ministers, while the term “assistant minister” has been replaced with “deputy minister”.

These changes are in line with the amendments to the Sarawak constitution passed by the state’s assembly on Feb 15.

But what does this change of title mean for Sarawak and the country for that matter?

FMT takes a closer look at this big change for the country’s largest state.

The amendments to the Sarawak Constitution on Feb 15 came days after the Federal Constitution was amended to re-establish Sarawak and Sabah as one of three equal partners in the formation of Malaysia in 1963.

In tabling amendments to the Sarawak Constitution, state minister Abdul Karim Rahman Hamzah said the change in title was to “properly reflect” Sarawak’s status as being different from the states of Malaya, where states without sultans have a chief minister, while states with a Malay ruler have a menteri besar.

Abdul Karim also said this was something practised in Commonwealth countries such as Australia and Canada where the head of the federation is known as “prime minister” while heads of provinces and territories are styled “premier”. In Scotland, the head of the devolved government is known as First Minister.

WHY CRITICISMS AND RESERVATIONS HAPPENS ?

While many Sarawakians welcomed the title change, others had reservations.

Dewan Bahasa dan Pustaka (DBP) chairman Awang Sariyan urged Sarawak to reconsider the change, citing long-term implications such as the perception that there was a prime minister at a state level.

Others like Sarawak DAP chief Chong Chieng Jen said that swapping chief minister for premier had no practical impact without any change to the head of government’s powers as spelt out in the Federal Constitution.

Questions were also raised about the Malay translation of the title.

However, several state leaders including Abdul Karim have defended the title change, saying it was approved by the state assembly, Sarawak’s supreme law-making body. He had also said the “premier” title can be used in Malay.

WHAT ARE SIGNIFICANCE VALUES ?

Political analyst Jeniri Amir said the title change is significant as it highlighted Sarawak’s political muscle, particularly that of the ruling coalition Gabungan Parti Sarawak (GPS), which won the recent Sarawak election with a strong mandate.

“The ‘premier’ title may not come with a change of powers but it reflects Sarawak’s seriousness in wanting to differentiate itself from other states, and it reflects the seriousness of the state government in pursuing Sarawak’s rights and status under the Malaysia Agreement 1963,” he told FMT.

The Council of Professors Fellow said any party that wishes to work with or challenge GPS must recognise the coalition’s efforts where MA63 is concerned.

“It would be a mistake to oppose any efforts of the state government in this area, including on matters like education, resources and so on. 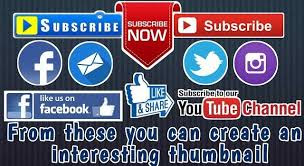