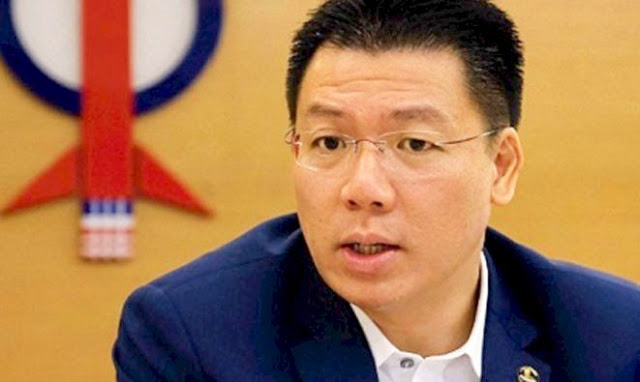 The former deputy minister said that she never made the remarks that were attributed to her in the fictitious posts.

"Even in this critical situation, some parties are still issuing slanderous statements in order to create misunderstandings. Such a heartless and irresponsible," she wrote on her Facebook page.


"I want to stress that I never give such statements and my stand is that the movement control order should be respected. And I have many times urged the public to follow the government's order."

The Kulai MP was accused of saying that the government only implemented the movement control order after the issue of the infection became critical. The post included her image and was shared on social media.

Teo said now is not the time for politics as the priority was to ensure public health and safety.


"The government today needs to be aware of the needs of the people of all walks of life, especially those who may need additional support such as students, taxi drivers, pregnant women working in hospitals, senior citizens and so on," she added.

Nga said the post was fake and the remarks fabricated.