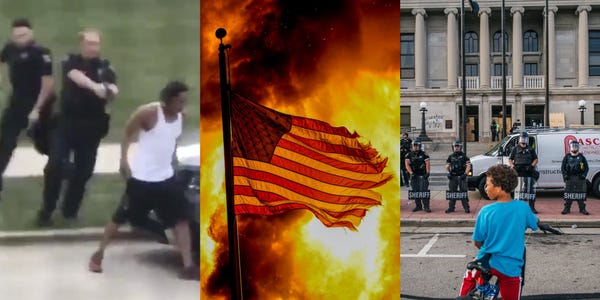 The Wisconsin Department of Justice on Wednesday identified the officer who shot Jacob Blake as Officer Rusten Sheskey. Hours later, the Department of Justice announced that the shooting, which led to three nights of violence in the state, is now under a federal civil rights investigation.

The state's DOJ said in a press release that officers from the Kenosha Police Department were dispatched to the area on Sunday after a caller reported that her boyfriend, who was not supposed to be on the premises, was present.

The release did not specify what role Blake played in the original incident, but family attorney Benjamin Crump said he was attempting to break up a domestic dispute. Officers attempted to arrest Blake during the incident and used a Taser in an unsuccessful attempt to subdue him, the DOJ said.

As depicted in a video of the interaction that quickly went viral on social media, Blake walked to his SUV and opened the driver's side door. Sheskey, 31, grabbed Blake's shirt and fired his service weapon seven times into Blake's back, the release said.

The release noted that no other officer fired their weapon, and that none of the officers were wearing body cameras because the department does not have any. All of the officers involved in the incident have been suspended.

Sheskey has worked with the department for seven years, the release said. It did not elaborate on his record within the department.

In August 2019, the Kenosha News interview Sheskey about his role a member of the Kenosha Police Departmen's bike unit. Sheskey told the news outlet he viewed his work as " a huge responsibility, and I really like trying to help the people."

The news release about the shooting said that "during the investigation following the initial incident," Blake" admitted that he had a knife in his possession." The release did not specify what type of knife, when Blake allegedly informed officers that he had a knife, or in what context.

"[Department of Criminal Investigation] agents recovered a knife from the driver's side floorboard of Mr. Blake's vehicle, " the release added. " A search of the vehicle located no additional weapons."

The Wisconsin DOJ's Department of Criminal Investigation is leading the investigation into Blake's shooting, with help from the FBI, the Wisconsin State Patrol and the Kenosha Country Sheriff's Office. The release said that it expects to provide a full report to the prosecutor within 30 days.

Blake remains in the hospital in stable but serious condition. Attorneys for his family said Tuesday that he is now paralyzed, and that bullets tore through his spinal cord, left holes in his stomach, caused damage to his kidney and liver and required that "nearly his entire colon and small intestine" be removed.

Blake's shooting sparked protests throughout Wisconsin that began on Sunday night and have carried on throughout the week. Those protests turned deadly on Tuesday night, when two people were killed and another was wounded. A 17-year-old accused of the killings was arrested Wednesday in Illinois. 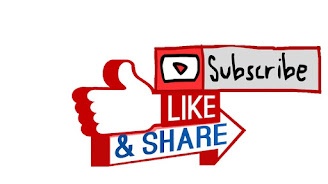