VIRAL " Trump Losing Everything Include Twitters Followers After Election " 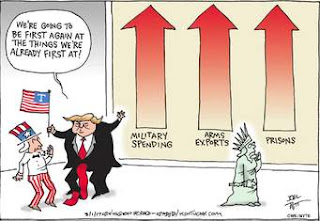 Trump is losing Twitter followers every day after losing the election

Actually, what's the sound of a lame duck tweeting refer to Trump???

Weeks after His losing the election, Ex US President Donald Trump is now losing Twitter followers by the day, according to Newsweek.

About more than 46,000 of the president's former disciplines have reportedly stopped receiving his tweets since Nov 22,2020. The president still has nearly 89 million followers, but now lost 10,000 readers by noon of Nov 25,2020.

According to that report, it's possible that Twitter's crackdown on bots - accounts not run by humans -  is bringing down Trump's still massive numbers.

Trump's drop in readership coincides with a movement called " UnfollowThePres ", which encourages the public to ask Twitter to flag tweets from the president that aim to spread misinformation. Since losing the Nov 3, 2020 election, Trump has used Twitter to promote reports from fringe media outlets that help him construct an alternate narrative where the former reality TV star wasn't defeated by roughly six (6) million votes.

Numerous Trump tweets declaring victory and promoting the conspiracy theories have been flagged since his electoral defeat.

That seemingly baseless outburst was accompanied by a warning label from Twitter stating, " This claim about election fraud is disputed."

Trump also can be banned from Twitter on Jan 2020 once he is no longer a head of state. The president's current status protects him from repercussions civilians who promote falsehoods can face. According to The Washington Post, Trump averages 50 lies or misleading claims per day.

President-elect Joe Biden's Twitter following reportedly leapt by 130,000 followers Wednesday, though his total Twitter audience of fewer than 19 million people pales in comparison to that of the outgoing commander-in-chief-a proven master of the medium.

Former President Barack Obama has more than 126 million Twitter followers, making him that social media platform's most popular figure. Singers Justin Bieber and also Katy Perry are the only other people on Twitter with more than 100 million followers.

Parler, an alternative to Twitter that doesn't fact-check users' information, has gained traction among right-wingers in recent weeks. It's reportedly owned in part by Fox News contributor Dan Bongino. 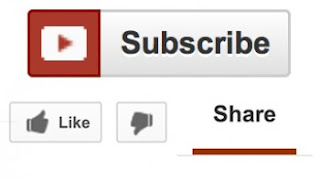