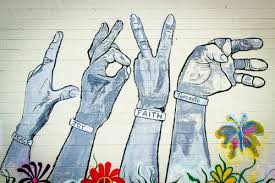 Not a politician and not keen to become one, banker turned Finance Minister Tengku Datuk Seri Zafrul Tengku Abdul Aziz is steadfast in remaining a technocrat and ensuring that lives and livelihoods in the country are safeguarded amid the health pandemic.

"  I am not interested in joining any political party, as you know I am not a member of any right now, " he said when asked if he would eventually join politics and become an elected representative.

There are a lot of work to be done to shore up the economy and that is the key focus now, he said.

" I want to focus on how I can help towards Malaysia's fight against COVID -19 and improve our economic standing. So, my focus is on the economy. "

" So, I am not interested for now to join any political party, " he said, trusting his ability in building up the country's economy in the aftermath of a pandemic, without the need to be in politics.

Malaysia's economy showed signs of recovery with a contraction of -2.7 per cent for the third quarter of 2020 compared with -17.1 per cent in the second quarter, as it took the brunt of the seven weeks of movement control order (MCO) starting March 18 that was imposed to stop the spread of COVID-19.

Tengku Zafrul was sworn in as a senator on March 10, 2020, following his appointment as the Finance Minister.

The government eased the MCO restrictions on May 4 and businesses were allowed to resume operations by sectors with strict standard operating procedures (SOPs). Following this, the unemployment rate declined to 4.6 per cent in September from 5.3 per cent in May, 2020.

Coming from the corporate world, Tengku Zafrul recently received brickbats when he announced several new initiatives during his 2021 Budget winding-up speech, which is unprecedented.

Tengku Zafrul explained through a Facebook posting that the initiatives were not his suggestions but those that came from the lawmakers themselves during the course of the debate in Parliament.

" All the improvements that were announced were the outcome from proposals from the Honourable Members or Parliament (YB) themselves - be it from the government or the opposition, " he said.

" For example, the proposal to extend the one - off special grant to the frontliners recognised under the National Disaster Management Agency (Nadma) was raised by, among others, YB Pontian, YB Ipoh Barat, YB Hulu Rajang and YB Lembah Pantai - all from different political parties, " said Tengku Zafrul.

The decision to extend the aid was made after taking into account the arguments in parliament such as the third wave of COVID-19 which is spreading rapidly and the implementation of the condition MCO (CMCO) in several states.

So too is the improvement for the eBelia assistance programme, raised from RM 50 to RM 100, and expanded to 1.1 million students in Institutions of Higher Learning (IPT) and private IPT.

" But for these good news, I have a confession - the Government is not able to accept or implement all the proposals that had been raised.

" Like I said during the winding - up debate recently, the Government's role is always to balance the various interest - both in terms of cost implication, to ensure that the recipients really need them, (and) the implication on the market or the country's treasury ecosystem rating. I admit, it is not an easy balancing act."

Nevertheless, when the collision between these interest arises, the Government will always prioritise the welfare and wellbeing of the people. No compromise on this matters. 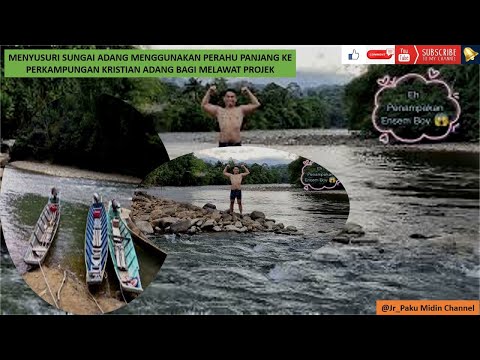