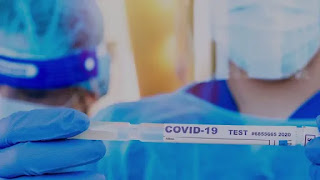 PUTRAJAYA : Health Director - General Dr Noor Hisham Abdullah says the ministry will be working with the cops and the human resources ministry over a police report regarding falsified COVID - 19 results under the name of a private clinic in Rawang.

He said the health ministry had been informed about the issue, thanking the doctor responsible, Dr Sathia Prakash Nadarajan, for lodging the report to the police.

It was reported that the falsified results were for workers from subcontracting firms involved in the public and private sectors.

" For private labs utilised by the health ministry, we always conduct periodic audits to ensure that tests meet the set standards. And we can use our public health laboratory information system (Simka) to identify if there are cases that have been falsified.

" Falsifying cases is an offence under Act 342 (Prevention and Control of Infectious Diseases Act 1998), so action can be taken. We are also looking at taking action under other acts," he said at a press conference on Dec 16,2020.

Noor Hisham again defended his decision to allow quarantined MPs to be in the Dewan Rakyat for the final budget vote yesterday while donning personal protective equipment, saying some voters in Sabah had also worn similar PPE to cast their vote during the state poll.s

" Under Act 342, the health director - general has the authority to evaluate certain cases. For example, a person might want to visit if there is a death in the family or a relative is sick in hospital.

" It's not new as it was done earlier. We've allowed persons under surveillance (PUS) to be given time off to visit their family members or conduct certain urgent tasks as part of their work," he said.

The Sabah state polls in September, held following the dissolution of the state assembly, led to a third wave of COVID -19 infections in the country, with Malaysia overtaking China in total cases on Dec 16, 2020.

Addressing claims of COVID -19 patients being forced to wait for days before being transported to hospital for treatment, Noor Hisham said this could be due to a delay in their results being released or the district health office being notified late on the positive cases.

He said COVID -19 tests were currently being processed in some private labs, adding that some of these are not yet integrated under Simka.

" We need to integrate the data on positive cases. The district health office needs to be informed of positive cases. Once that is done, follow-up action will be done as soon as possible.

" We are aware there are hindrances in terms of implementation, maybe delays in results coming out. So we advise those who have been tested and suspected to be positive to stay at home and wait," he said.

He said the delays patients in Klang may be experiencing were similar to that faced by some in Sabah, reiterating that they should stay at home the whole time until an ambulance picks them up. 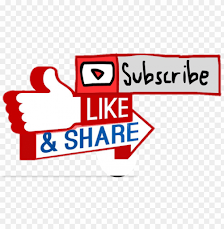