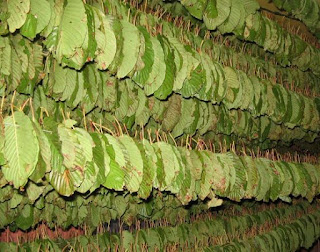 KEDAH : A man in Kedah was arrested yesterday Dec 13, 2020, morning after he was found driving a car that contained about 170 kg worth of ketum leaves.

Police said today that they were following the 23-years-old driver from behind when the suspect suddenly stopped, jumped out of his car and ran. He was eventually caught.

" When he realized we were following him, the 23-years-old driver got out of his car and tried to make a run for it, but was caught," Abdul Ghani Mohammad Ji, the spokesman for the Kuala Perlis police department said. The man was arrested and assisted in investigations for possible smuggling.

" The suspect may have smuggled the ketum leaves from a neighboring country, but we cannot confirm it as investigations are still ongoing," Abdul said.

The use and distribution of the addictive ketum leaves are prohibited in Malaysia although growing ketum is allowed in neighboring countries such as Indonesia and also Thailand. 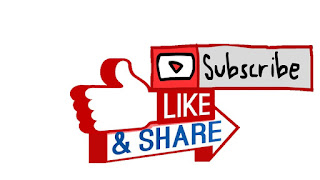