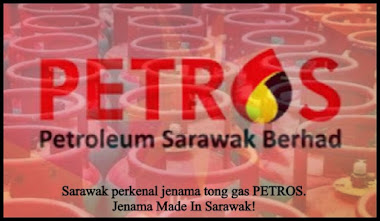 " Over time, if it is more efficient in terms of transportation, it will helps to reduce the price corresponding to the cost of retail. At the moment, it will also be sold at the same price (as other brands) which is RM 26.60 per cylinder.

Abang Jo was asked if the Petros LPG cylinders will be sold cheaper to Sarawakians since it was made in the state.

He also explained that the price is now fixed at RM 26.60 per cylinder for households because LPG cylinders are subsidised by the government.

He also said the cost per cylinder was actually more than RM 50 ( per cylinder tank ) with 50 per cent of the cost absorbed by the Sarawak Government.

Abang Jo said, that the Ministry of Utilities (MoU) welcomes and will facilitate Petros' role as domestic gas aggregator and implementer of the Sarawak Gas Masterplan, both of which requires a multisector regulatory framework.

" One of the main objectives of the Ministry is to ensure that subsidised LPG truly benefits the right gas consumers. Especially for rural households where distribution costs have escalated LPG cylinder prices and created a disproportionate urban rural pricing gap.

" Untargeted use of Petros LPG subsidies and the urban rural pricing gap for household LPG are two areas where MoU will strengthen efforts towards with enforcement and stakeholder engagement, " Abang Jo said. 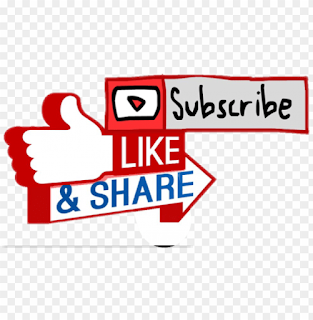 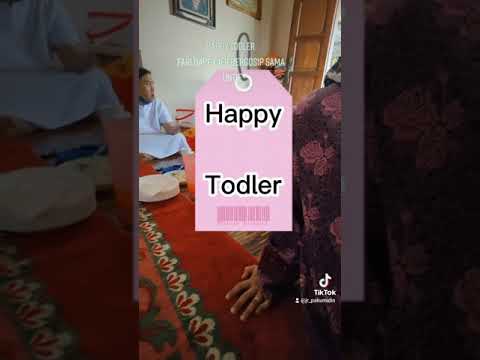