What the best conversion of cellulose into glucose and others interaction ? 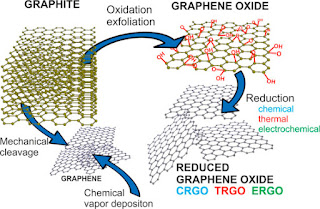 Custom - Sized Graphene Oxide For The Hydrolysis Of Cellulose

However, its behaviour was dependent on the crystalline features of the starting cellulose and the substrate - catalysts interaction degree. Thus, only 17.8% of raw cellulose was depolymerized into sugars after 24 h at 135 degree celcius, which rose to 60.1% upon enhancing its reactivity by ball-milling (8h, 600 rpm). A simple mix-milling of the cellulose with the catalyst for 10 min enabled an effective solid-solid contact, affording complete conversion and 83.5% of glucose. In comparison, 71.3% and 60.4% of glucose was obtained from their sister counterparts: FLGO and GONF, respectively. 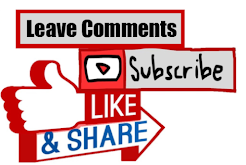