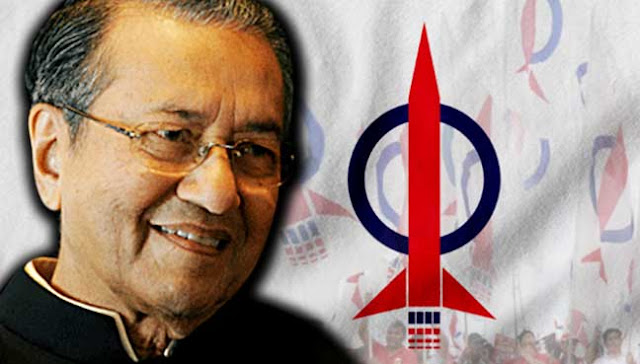 Dr Mahathir Mohamad has been appointed caretaker prime minister by the Yang di-Pertuan Agong, Sultan Abdullah Sultan Ahmad Shah, after accepting Mahathir's resignation from his position as head of the Pakatan Harapan administration.

The Chief Secretary to the Government, Mohamed Zuki Ali, said the King had appointed Mahathir as interim prime minister pending the appointment of a prime minister in line with Article 43(2) of the Federal Constitution and the formation of a new Cabinet.

Azmin and vice-president Zuraida Kamaruddin were expelled from PKR Februari 24, 2020, which led to the departure of 10 others members.

Mahathir had announced his resignation as prime minister on that day and also relinquished the chairmanship of PPBM, the party he founded after leaving UMNO in year 2017.

Earlier that day Februari 24, 2020, the King had received in audience PKR president Anwar Ibrahim and his wife Dr Wan Azizah Wan Ismail, who is Deputy Prime Minister in Mahathir's government.