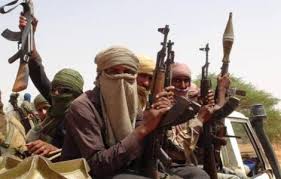 The accident involving six (6) officers, six (6) non-commissioned officers and a master corporal happened Monday during a combat mission, according to a statement from Elysee Palace.

" They died for France in the hard fight against terrorism in the Sahel. He sends their families and their loved ones his most sincere condolences, assuring them of the unfailing solidarity of the nation, " the statement said.

The deaths are the single-biggest loss for the French army since the 1983 Beirut barracks bombing, when 58 paratroopers were killed, according to a spokesman for the French Defence Ministry.

" The deaths of the French troops in Mali resulted from a collision between two (2) helicopters, the Tiger and Cougar, " the spokesman said.

France has 4,500 troops in the region as part of Operation Barkhane, which was launched in 2014 to combat jihadist activity across the Sahel region.

The president commended French troops fighting in the Sahel and hailed their determination to continue their mission.

A jihadist insurgency spread into the north and central regions of Mali in 2012 and foreign troops and the country's army have been struggling to regain control over areas occupied by the Islamist fighters in the West African nation. 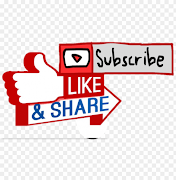