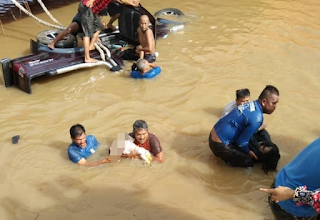 A baby and children among nine dead after a four-wheel drive (4WD) vehicle fell off a Triso Ferry and plunged into Sungai Batang Lupar, Sri Aman , in Sarawak on first day New Year 2021.

KUCHING, January 01, 2021 : The nine (9) victims who tragically drowned after the four-wheel-drive (4WD) vehicle they were in plunged into Sungai Batang Lupar, Sri Aman from the Triso Ferry Jetty, about 120 kilometres, have been identified.

A spokesman  from the Sarawak Fire and Rescue Department operations centre (PGO) said they included the driver, a woman identified as Ronany Ting, 33, and a female passenger, Siti Aisha Abdullah, 36 years old.

" Their deaths were confirmed by a medical officer at the Beladin Health Clinic," the spokesman said.

Based on preliminary information obtained by the Fire and Rescue Department search and rescue team, all the victims were related to each other and were on their way from Sibu, about 200 km from the scene, to Kuching when tragedy struck, the spokesman said.

" The actual cause of the incident is still being investigated by the relevant authorities (police), " he said.

The Triso Ferry service provides a link to the Sarawak coastal road project, known as the Sarawak Second Trunk Road, which passes through several wide rivers and the choice of road users due to the ongoing construction of the Pan Borneo Highway.

The distance between from one (1) bank to the other along Sungai Batang Lupar, Sri Aman where the Triso Ferry service operates is about five (5) kilometres, and plans to build a bridge across the river is being implemented by the Sarawak Government. 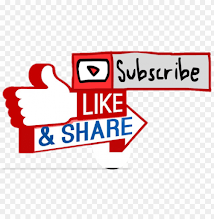