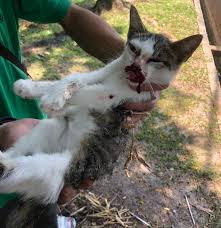 A woman believed to have killed a pregnant cat and injured another with an iron rod was arrested today.

According to him, the incident happened at 1.20 pm yesterday when two (2) men who were feeding the cats there overheard the woman complaining about the cats defecating in front of her house.

" The woman then hit the two (2) cats that were being fed by the two men at the Pintas Kalui 1 flats, Seberang Perai, with an iron rod, killing the pregnant cat and injuring the other," he said in a statement here today December 30, 2020.

He said one (1) of the men contacted the police and the Veterinary Services Department carried out an investigation under Section 29 (1) (e) of the Animal Welfare Act 2015, which carries a fine of not less than RM 20,000 and not more than RM 100,000, or imprisonment of up to three (3) years or both, upon conviction.

Meanwhile, Shafee said police also investigated the case under Section 324 of the Penal Code because the woman was also beaten by several individuals following the incident.

He said the woman would be taken to the Bukit Mertajam magistrate's court tomorrow to obtain a remand order. 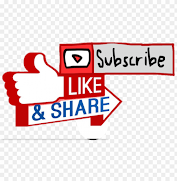