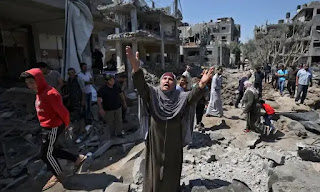 WHAT HAPPEN IN GAZA ?

WHAT IS THE GAZA WAR ABOUT ?

The four-days of violence in Gaza and Israel is the worst since 2014. It was initially fuelled by weeks of Israeli-Palestinian tension in East Jerusalem which led to clashes at a holy site revered by both Muslims and Jews. This spiralled into an incessant exchange of Palestinian rocket fire and Israeli airstrikes.

On 6 May 2021, Palestinians began protesting in Jerusalem over a forthcoming decision of the Israeli Supreme Court regarding the eviction of four Palestinian families from Sheikh Jarrah, a neighborhood of East Jerusalem. 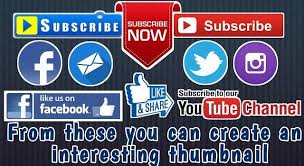