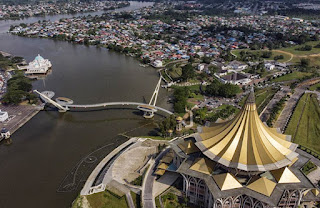 The state disaster management committee (SDMC) announced the latest fatality was an 83 - year -  old woman who was brought to Mukah Hospital after being found unconscious at home on March 02, 2021 (Tuesday).

" A PCR test done on March 03, 2021 (Wednesday) came back positive. The case had comorbidities of hypertension and dyslipidemia (elevated lipids in the blood).

" The case was also a contact of the Buloh cluster in Selangau areas and the death has been classified as brought in dead, " the committee announced in statement.

According to the statement, only 17 of the new cases showed symptoms while the patients underwent screening.

It said 40 of the new cases were detected through screening of active clusters while 92 were contacts of positive cases.

" There was one imported case involving an individual returning from the United States.

" Eleven (11) cases were individuals with symptoms who were screened at health facilities and 19 cases were asymptomatic individuals who went for screening, " the committee added.

It said those cases were detected among 32, 380 individuals in longhouses who were screened, yielding a positive detection rate of 6. 43 %.

" A total of 279 longhouses in Sarawak were locked down to contain the spread of COVID -19. 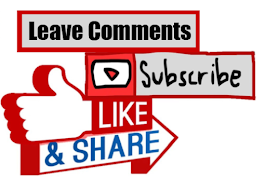